An island of water and fire, a true oasis in the sea between Sicily and Tunisia.

Time here seems to dilate, slowing down, taking on different and unique new dimensions. We are in a land of beauty, of art and nature, captivating in all its nuances. It is impossible not to be moved, when closing your eyes and feeling the warmth of the sun on its rocks. This is Pantelleria’s magic, a dream at the very heart of the Mediterranean sea. An island of water and fire, a true oasis in the sea between Sicily and Tunisia.

A strong and ancient deity, Goddess Ishtar is the Queen of Heaven and Earth, ancient Mesopotamia’s Mother Goddess; her figure thus envelops love and beauty. As the Goddess of nature, with her fertile and abundant appearance, Ishtar was associated with the Moon while, as protectress of harvests, she was connected to the Virgo constellation. The ultimate female deity, she was also associated with Venus, the brightest celestial body after the Sun and Moon.

We believe in soul replenishing emotions, which is why we made Dammuso Ishtar into a refuge for art and beauty, where guests can live to the fullest. Traces of creativity, carefully kept in Shams, Qamar and Hurria’s beautiful spaces, are to be enjoyed in the most relaxing atmosphere. 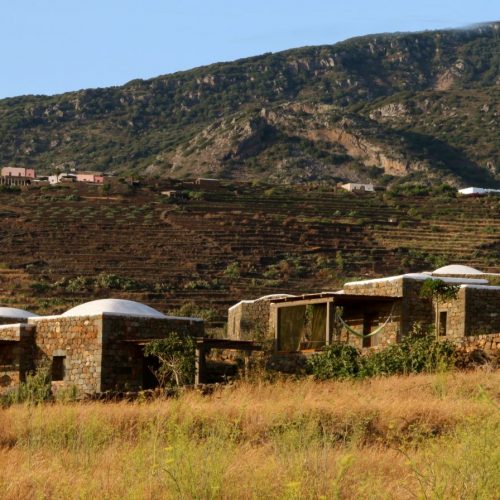 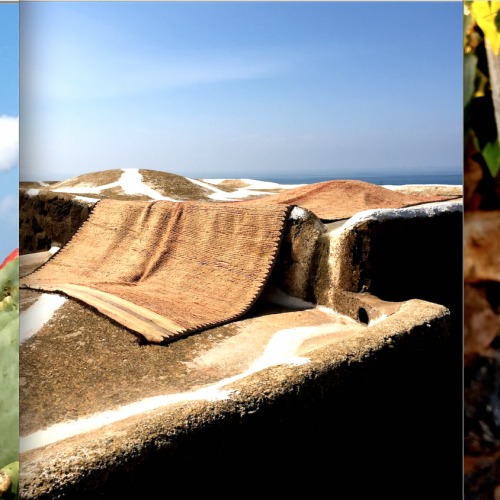 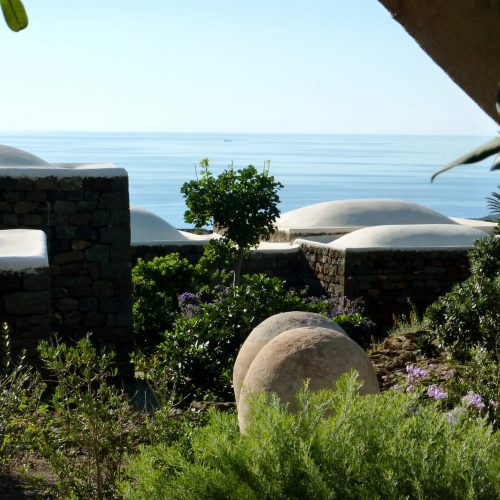 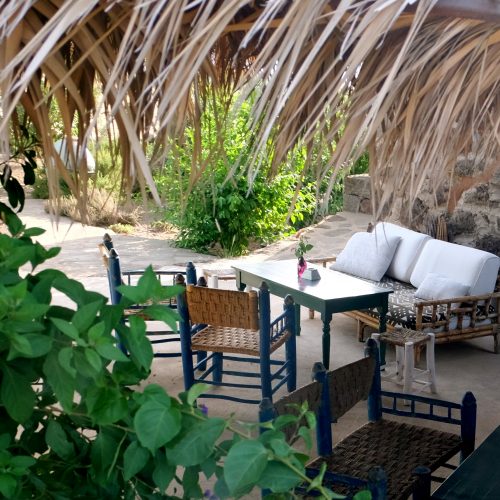 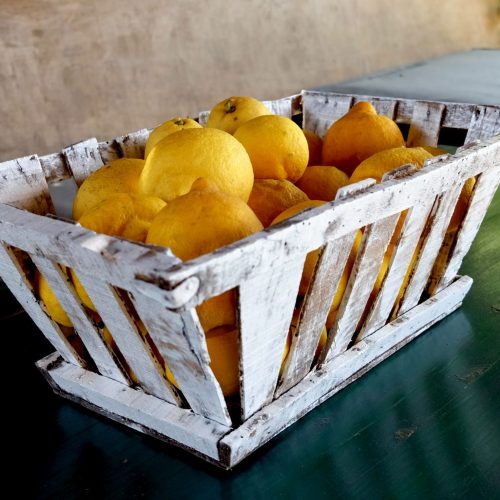 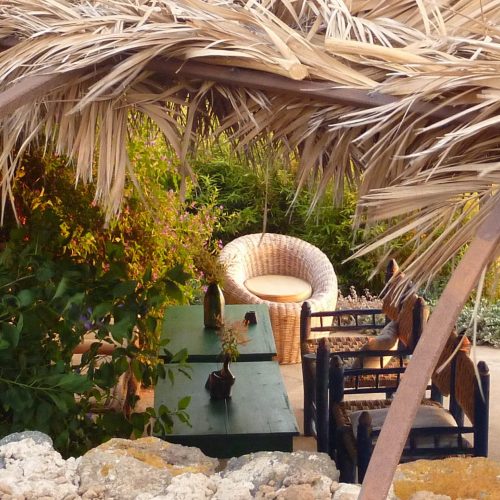 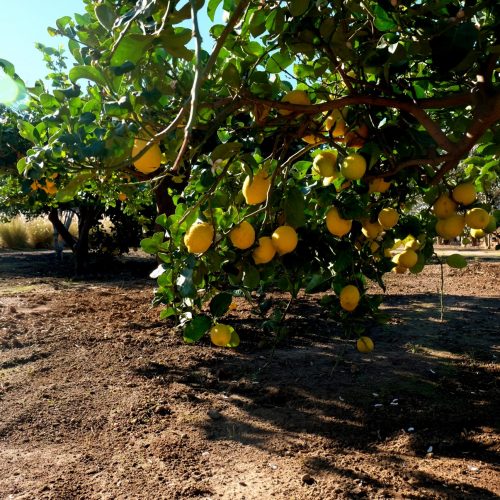 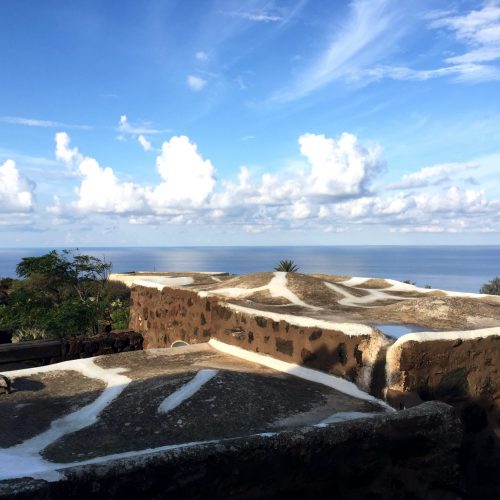 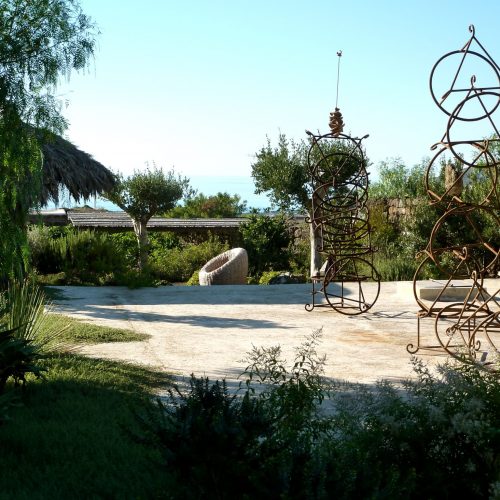 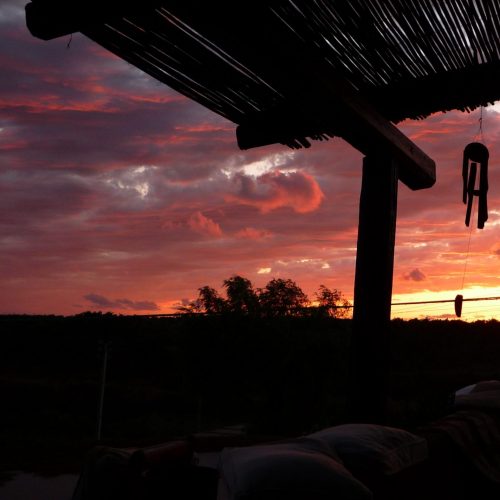 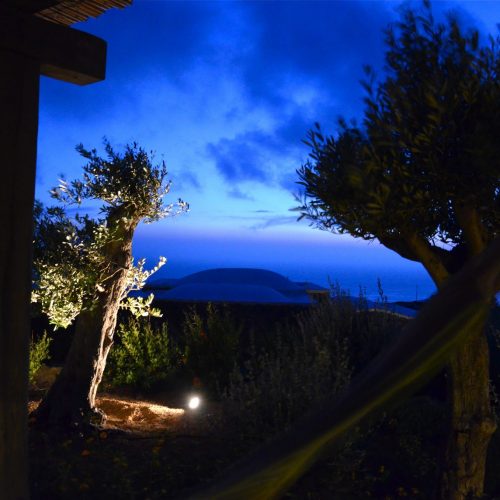